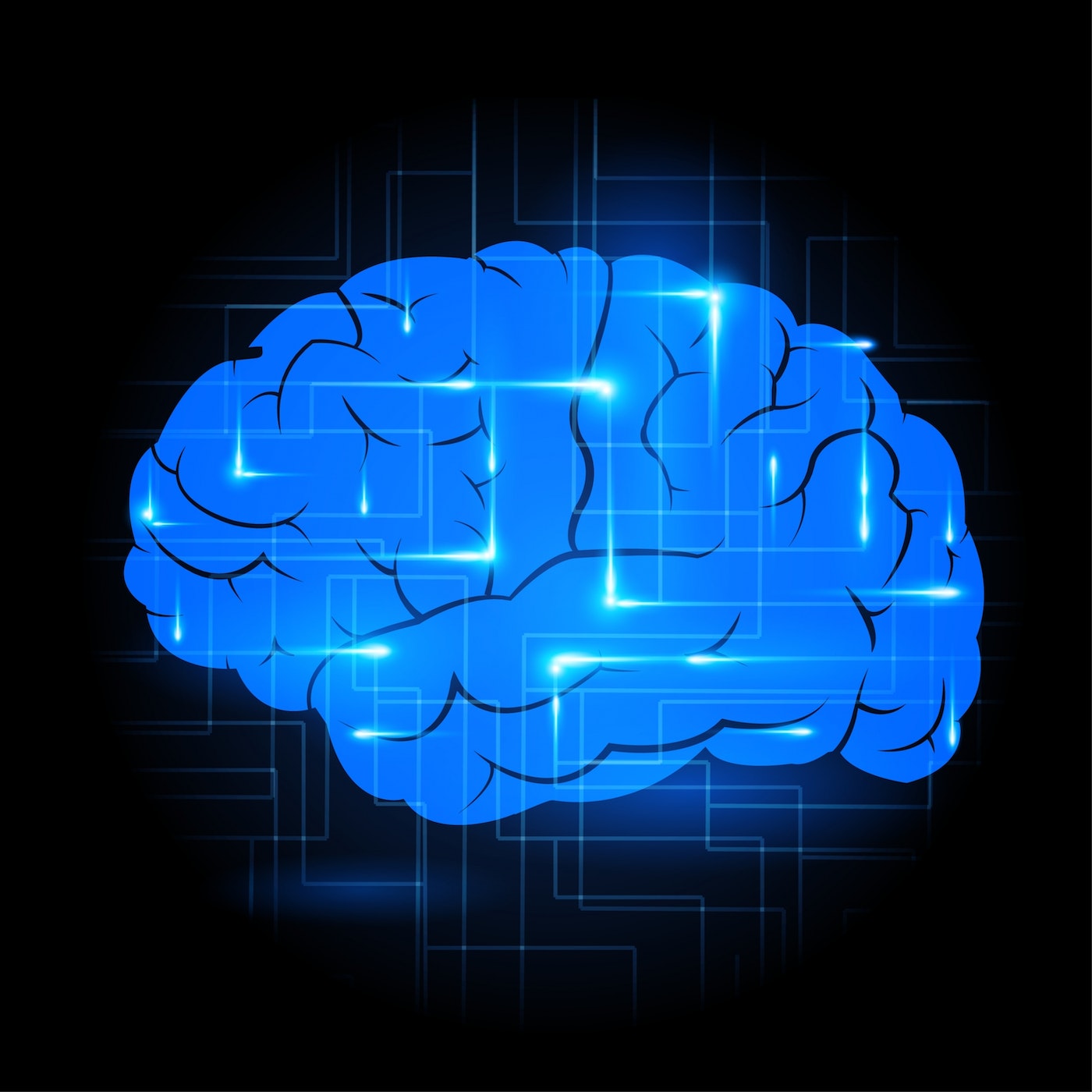 And we already know, from the famous ACE’s study and it’s follow ups that toxic stress & trauma significantly contribute to inflammatory diseases AND mental health issues (Source). Even Harvard medical is explaining depression as more of a psycho-neuro-immunological disorder (Source) and acknowledges the effects of stress on inflammation & mental health.

It is starting to seem pretty clear that inflammation is a serious risk factor, if not cause, of many mental health issues, including depression and anxiety.

Want to know how you can decrease inflammation as a treatment for anxiety & depression? Then stay tuned for the next post!